eBook "Beyond your World" by David Rousseau (Interview in French by BTLV, Eveilhomme, Civilisation 5D, etc. and in English with Michael Salla on Exopolitics.org) in its digital version to download for your e-readers and tablets.

David Rousseau is a French-Irish-American author and intuitive artist, as well as a singer/musician/composer.

In this story, he gives us his testimony, unpublished and fascinating, on the experiences he has lived since the age of six. It all began one evening in the summer of 1981, while he was playing outside. He saw a bluish-white light coming down from the sky,
It came down from the sky, positioned itself right above him, and stayed there, motionless. This moment seemed to last an eternity. When the object had left, he found himself in front of a being,
who was obviously not terrestrial: humanoid in shape, bluish skin with light silver reflections, large green eyes and long deep black hair...

An unexpected life will follow, bringing its share of discoveries and "reminders", which will upset the order of things, the belief and control systems set up here on earth for a long time by involutive forces. He will then understand that he had volunteered to participate in the Earth plan during this fabulous dimensional transition that the universe is currently going through.
Reading his story will not leave you insensitive. 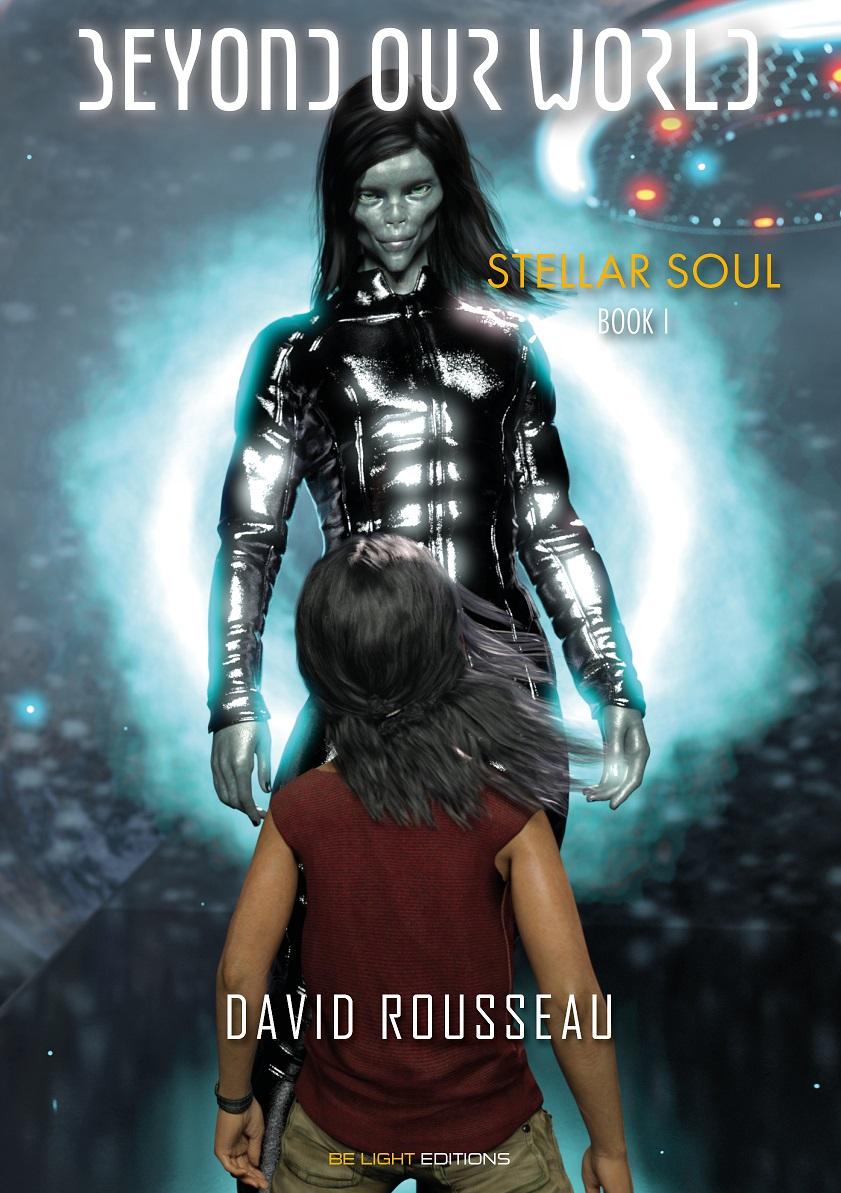 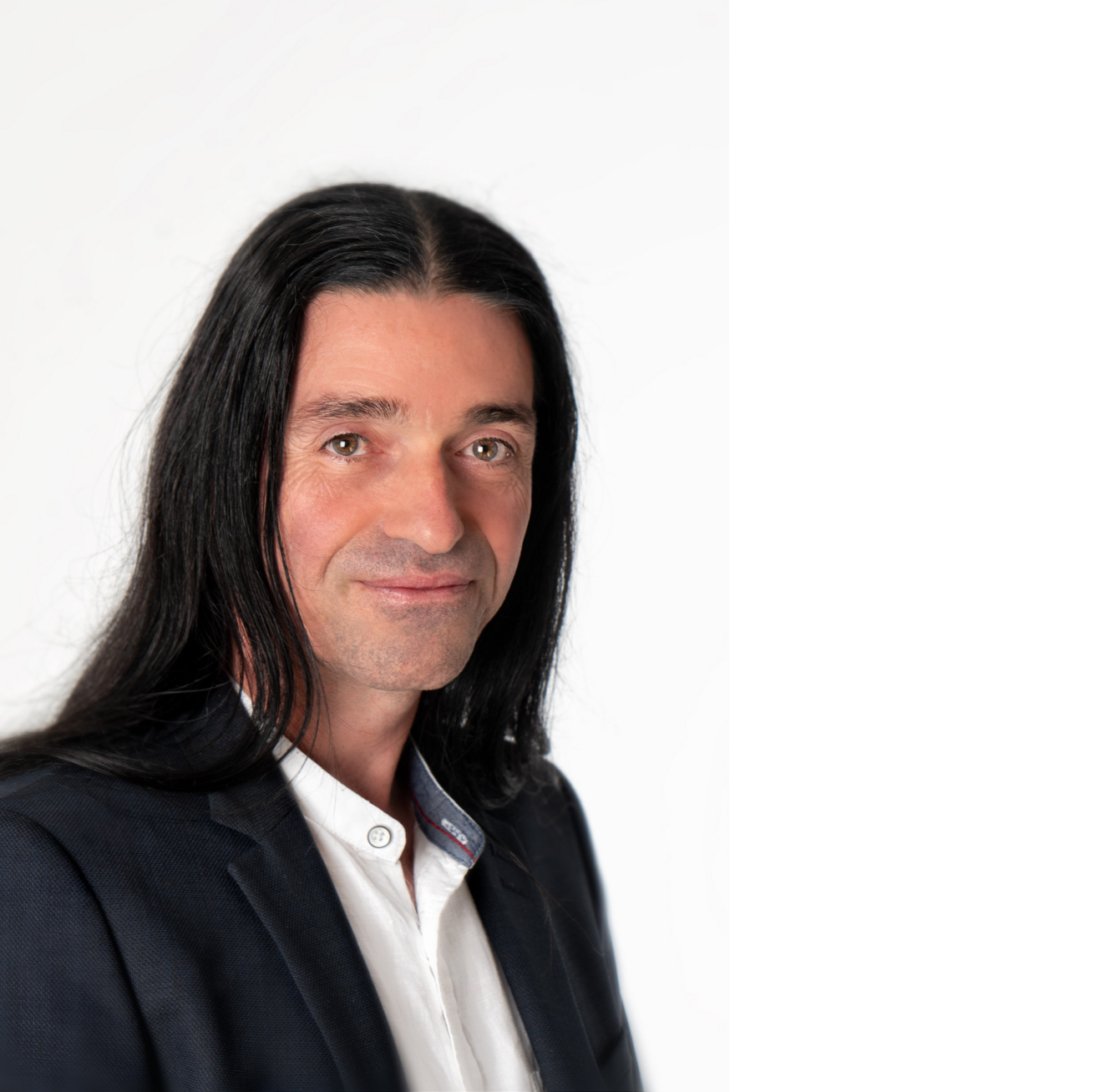 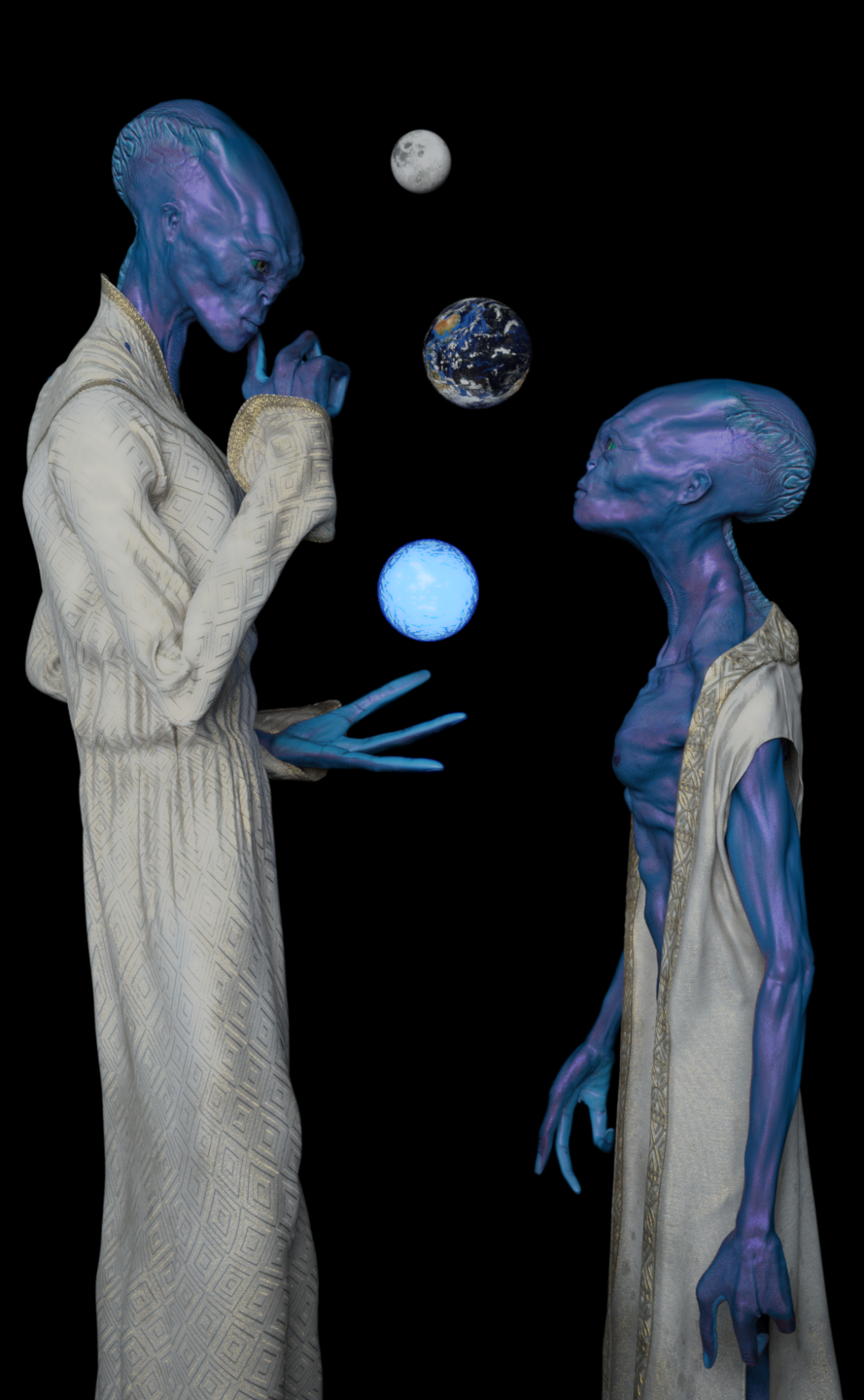 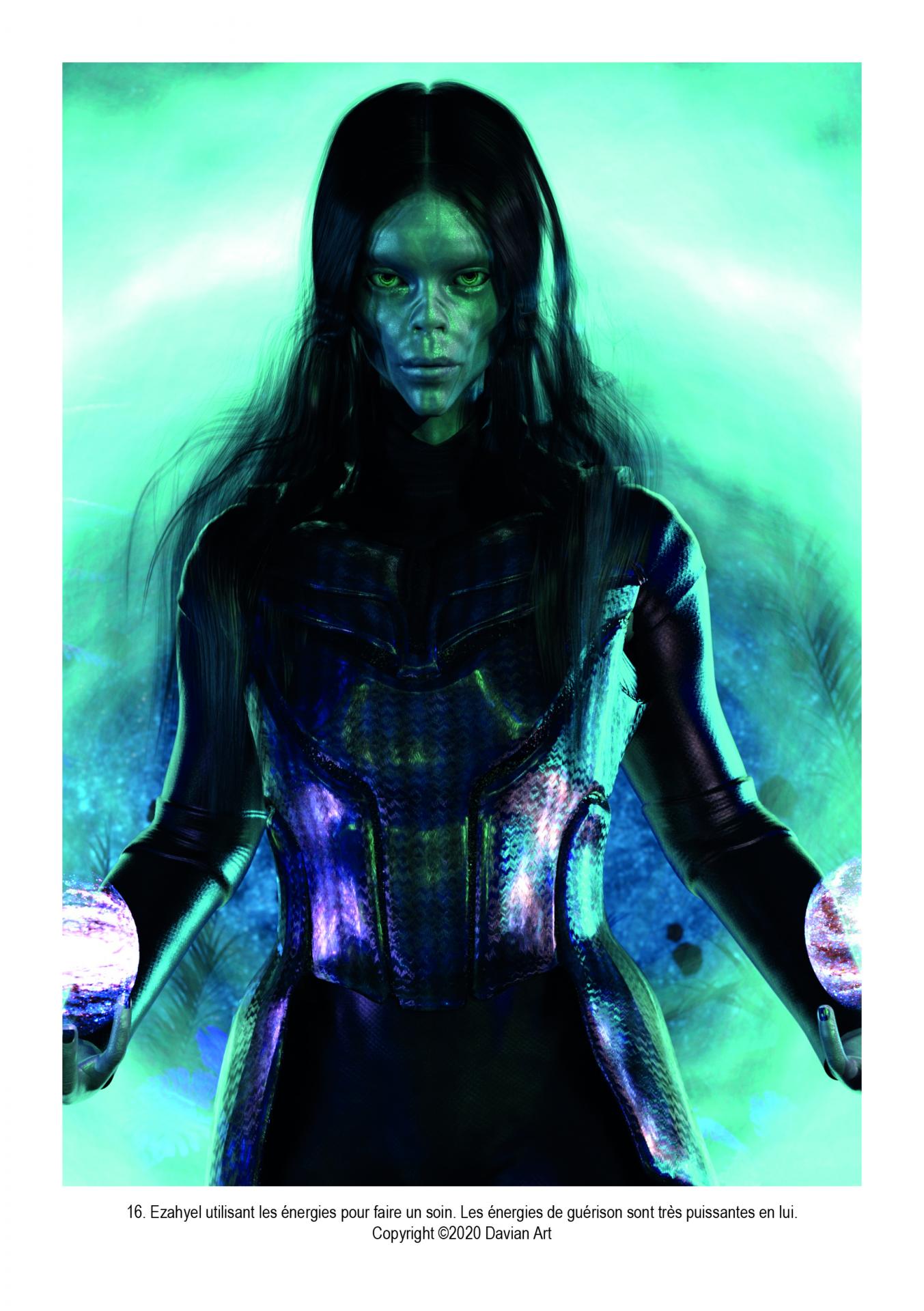 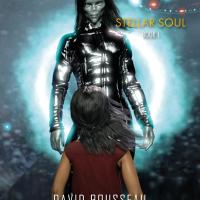 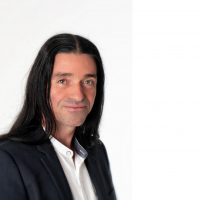 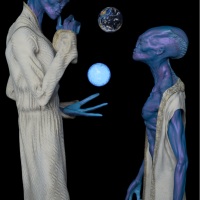 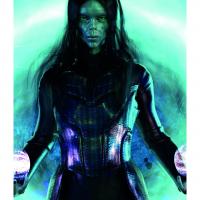 Michael Salla's Website with Davids Inteview and other articles 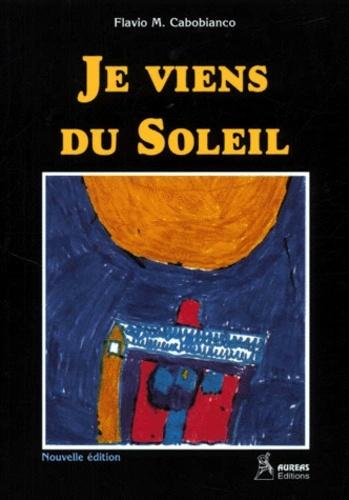